Crespi is the name of a family of cotton manufacturers from Lombardy. This family realized an "ideal workers' village" nearby their factory, along the Adda river.

The Villaggio Crespi d'Adda (Crespi Workers' Village) is an entire town, built from nothing by the owner of the factory for his workers and their families. The workers were provided with homes, gardens, vegetable gardens and all necessary local services.

In this perfect little world the master of Crespi "reigned" from his castle and, like a caring father, satisfied all needs of his employees: "from the cradle to the grave" both inside and outside the factory, predating any official state benefits or provisions. Only those who worked in the factory could live in the Village, and the life of everybody was connected to the factory, its rhythms and its demands.

The UNESCO Committee for the World Heritage entered Crespi d'Adda in the World Heritage List in 1995, as an "extraordinary example of the phenomenon of the worker's villages, the most complete and best preserved of south Europe."

(IV) be an outstanding example of a type of building or architectural or technological ensemble or landscape which illustrates a significant stage in human history.

(V) be an outstanding example of a traditional human settlement or land-use which is representative of a culture, especially when it has become vulnerable under the impact of irreversible change.

Did you know that.. 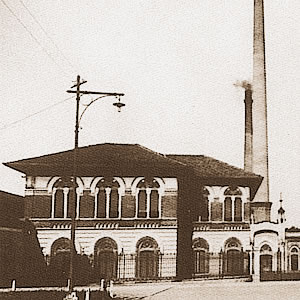 FIRST IN ITALY
The Workers' Village of Crespi d'Adda was the first village in Italy to have modern public lightning (Edison lightning)! 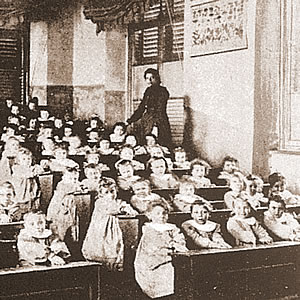 FREE EDUCATION
At the Crespi school, reserved exclusively for children of the employees, everything was provided for by the factory: from handbooks and pens to the salary and accommodation for teachers! 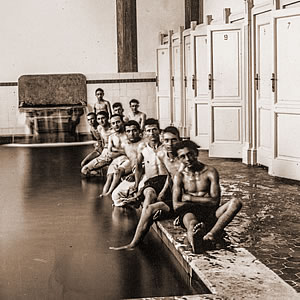 A FREE INDOOR SWIMMING POOL
At the beginning of the 20th century, among other services offered to its workers, the factory funded an indoor swimming pool with showers, changing rooms and.. warm water! 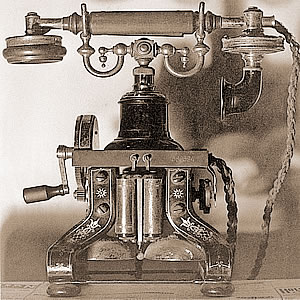 THE CRESPI FAMILY'S PRIVATE LINE
Despite being in the province of Bergamo, Crespi shares the Milan telephone prefix (02). This is a direct consequence of the Crespi family installing a private line between their castle in Crespi and home in Milan at the end of the nineteenth century! 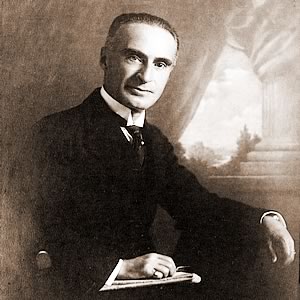 ITALY REPRESENTED BY CRESPI AT VERSAILLES
Silvio Benigno Crespi - son of the founder of the Village, Cristoforo - represented Italy, among the world's most powerful men, at the Treaty of Versailles at the end of the First World War! 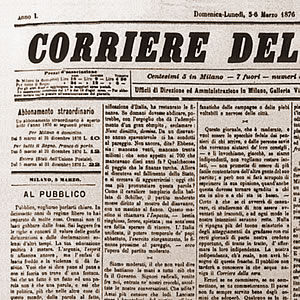 CORRIERE DELLA SERA
The Crespi family, through Cristoforo's brother Benigno, became owner of one of the most influential Italian newspapers, "Corriere della Sera"! 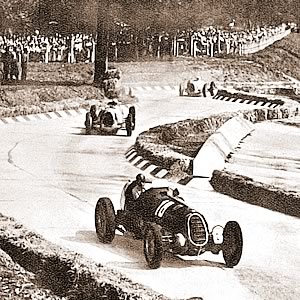 THE MONZA RACING CIRCUIT AND THE MOTORWAYS
Silvio Crespi, auto enthusiast, supported the construction of Italy's first motorways and of the Monza racing circuit! 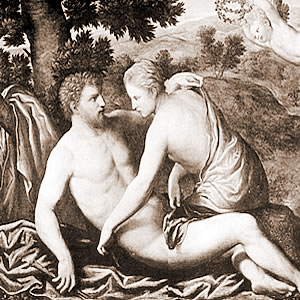 THE "CRESPI COLLECTION"
Cristoforo Crespi was an eager art collector: many of the paintings that belonged to the "Crespi Collection", such as "La Schiavona" by Titian, are now shown at the most important art galleries and museums around the world! 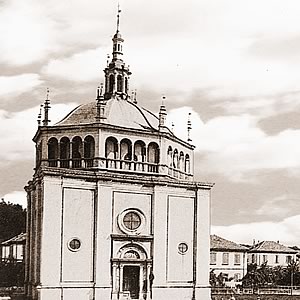 REINASSANCE CHURCH? IT'S A COPY!
Crespi's church, whilst being in the perfect renaissance style, is in fact not an original. The Crespi family built it as a replica of the church from their original hometown of Busto Arsizio! 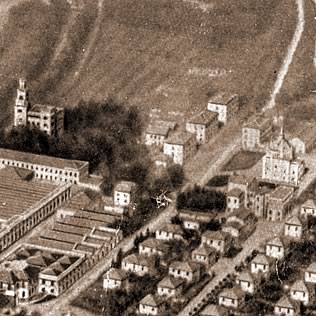 FROM THE TOWER TO THE ALTAR
The castle and church were built geographically aligned and facing each other such that if you were to look out from the castle's tower it is possible to see directly into the church door and to the altar!